It is the universal custom to display the flag only from sunrise to sunset on buildings and on stationary flagstaffs in the open. However, when a patriotic effect is desired, the flag may be displayed twenty-four hours a day if properly illuminated during the hours of darkness.

No other flag or pennant shold be placed above, or, if on the same level, to the right of the flag of the United States of America, except during church services conducted by naval chaplains at sea ... for personnel of the Navy ...when the church pennant may be flown above the flag.

2. When flags of States, cities, or localities, or pennants of societies are flown on the same halyard with the flag of the United States, the latter should always be at the peak.

4. The flag of the United States of America, when it is displayed with another flag against a wall from crossed staffs, should be on the right, the flag's own right, and its staff should be in front of the staff of the other flag.

5. The flag of the United States of America should be at the center and at the highest point of the group when a number of flags of States or localities or pennants of societies are grouped and displayed from staffs.

6. When flags of two or more nations are displayed, they are to be flown from separate staffs of the same height. the flags should be of apporximately equal size. International usage forbids the display of the flag of one nation above that of another nation in time of peace.

The flag, when flown at half-staff, should be first hoisted to the peak for an instant and then lowered to the half-staff position. The flag should be again raised to the peak before it is lowered for the day. On Memorial Day, the flag should be displayed at half-staff until noon only, then raised to the top of the staff. By order of the President, the flag shall be flown at half-staff upon the death of principal figures of the United States Government and the Governor of the State, terrirory or possession, as a mark of respect to their memory. In the event of the death of other officials or foreign dignitaries, the flag is to be displayed at half-staff according to Presidential instructions or orders, or in accordance with recognized customs or practices not inconsistent with law. 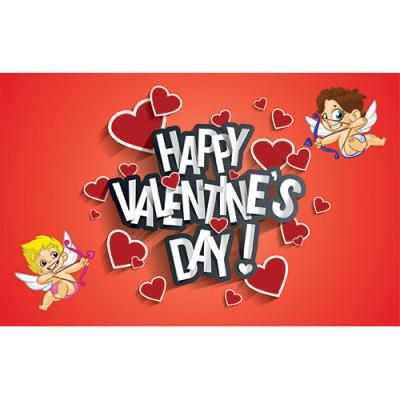 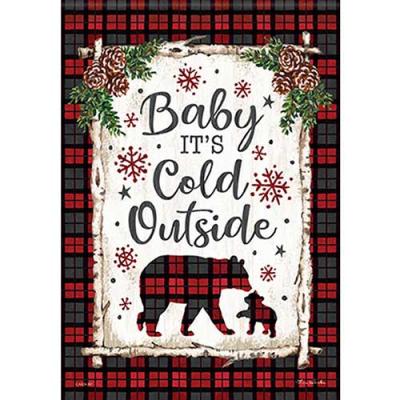 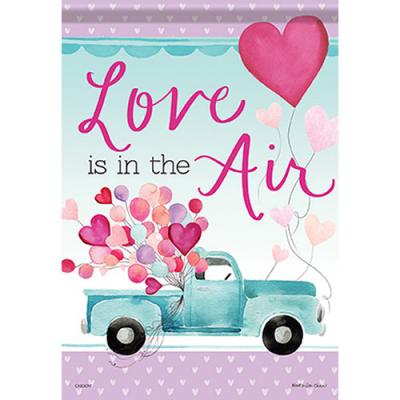